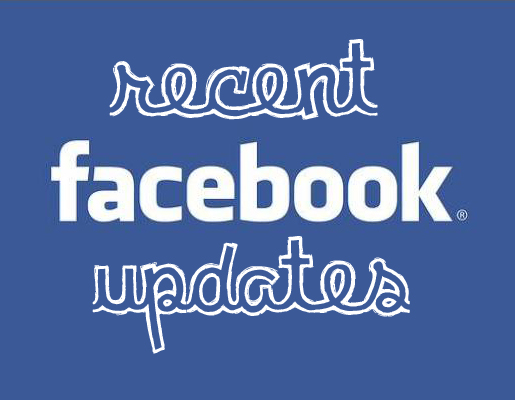 As my first blog post, I wanted to start with a topic that’s both relevant and the first part of a series of posts on this particular topic. So, here we go.

Facebook is constantly updating and changing the way users interact with one another. The Facebook interface typically changes in drastic ways once a year, but more often smaller changes are made monthly. As of last evening, Facebook made a change to the About box on the left hand side navigation menu on Facebook Pages. This box has given Facebook a few issues during the recent Facebook Page upgrades. The box featured the same information that was present on the info tab and vice versa. This was confusing and quite frankly ugly looking to users and Page admins, which led many brands to leave it blank. Now the About section is merely editable under the info tab and looks more concise as a true part of a brand’s Facebook Page. 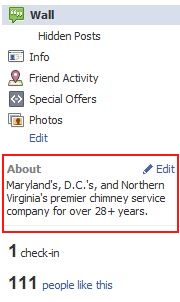 Facebook’s new emailesque messaging system has finally began to roll out more extensively and is available for users to utilize. Facebook messages now allow you to attach a file, take a picture or video to attach or send the message as a text message. With a new @facebook.com email address, all users have the ability to receive outside email to their Facebook messages. For instance, I can email myself from my Gmail account to brianthonigman@facebook.com and will receive this email as a Facebook message. How nifty is that?

A not so recent update, but worth a mention. Facebook ad’s feature a like button where you can view which of your friends have also liked them at the bottom of the ad. This feature will be sure to encourage higher CTR for Facebook ads, if users see valued friends liking them first.

Above the Sponsored ad section and the People You May Know box, there’s now the ability to view your Friends’ Popular Places. These are the most popular places your friends have checked into using Facebook Places. This is another attempt by Facebook to become a major player in location-based social media, which has and hasn’t worked. By highlighting where your friends have checked in the most, it not only advertises for that location, but helps remind users they have the ability to check into any location they desire on their mobile phone. 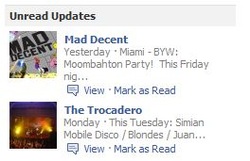 Lastly, this Unread Updates box has recently appeared on my profile highlighting which updates of mine are still unread. These updates are referring to the mass messages Facebook Pages can send out to their users at any time, but are often overlooked. This box is helpful from a Facebook Page admin perspective because it will help bring better visibility to announcements and messages normally hidden deep within the current Facebook Message layout. From a user perspective it seems like an appropriate place to highlight these updates without appearing spamy or overwhelming.

Also, Facebook Deals are associated with checking into various businesses, which Facebook hopes will be a huge money maker. This box definitely reminds me that this an available function to use. However, out of my 1,078 Facebook friends the most popular placed checked into is currently one of my friends home. Basically, checking into Facebook Places is still in its infancy when it comes to connecting businesses to Facebook users.